This will be the first time the executive founder of Grand Hustle Records performs at Paragon Casino Resort. 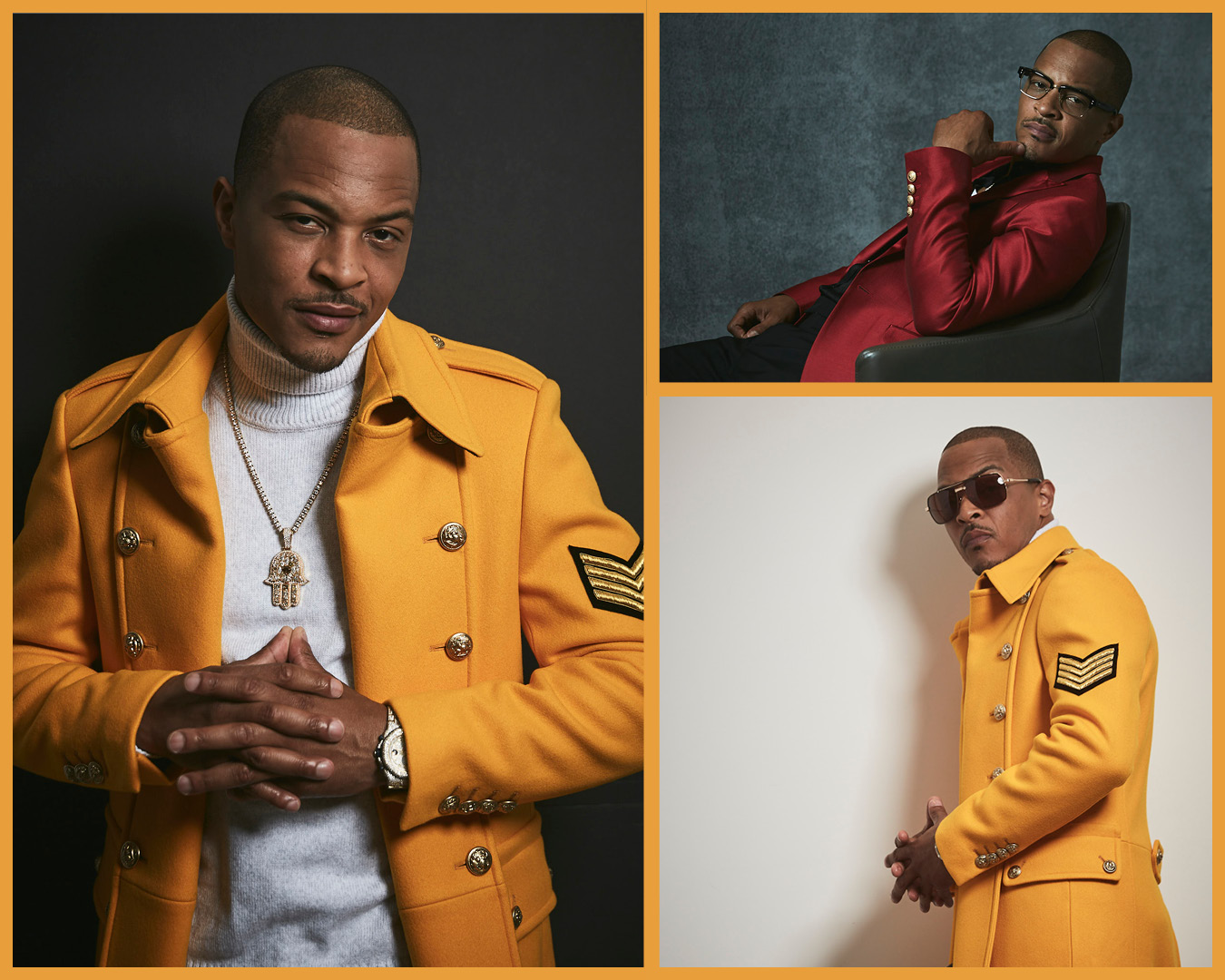 Marksville, LA. – (September 1, 2022) – The fall concert season is starting strong in Central Louisiana as Tip “T.I.” Harris is set to rock the stage in the Mari Showroom at Paragon Casino Resort on October 22, 2022.

The Atlanta-born rapper, executive producer, actor, comedian and entrepreneur is known for top ten hit singles such as “What You Like” and “Rubber Band Man.” He is also known for his collaborations with artists like Killer Mike, Justin Timberlake and Rhianna.

Ticket prices start at $55 and are available for purchase through Paragon Casino Resort’s website and on Ticketmaster.com.

Aside from his contributions to the music industry, including 10 hit albums, multiple Grammys, Billboard BET and American Music Awards, T.I. has starred in countless blockbuster movies and top-rated television shows including ATL, VH-1’s T.I. & Tiny: The Family Hustle, American Gangster and Marvel’s Antman.

Outside of his musical career, T.I. is an active and dominant force in fighting for social issues such as race relations and human rights. T.I’s Us or Else movement champions economic empowerment, the equalization of opportunities for under-represented communities, education and the reduction of the rampant incarceration of Black and brown people.